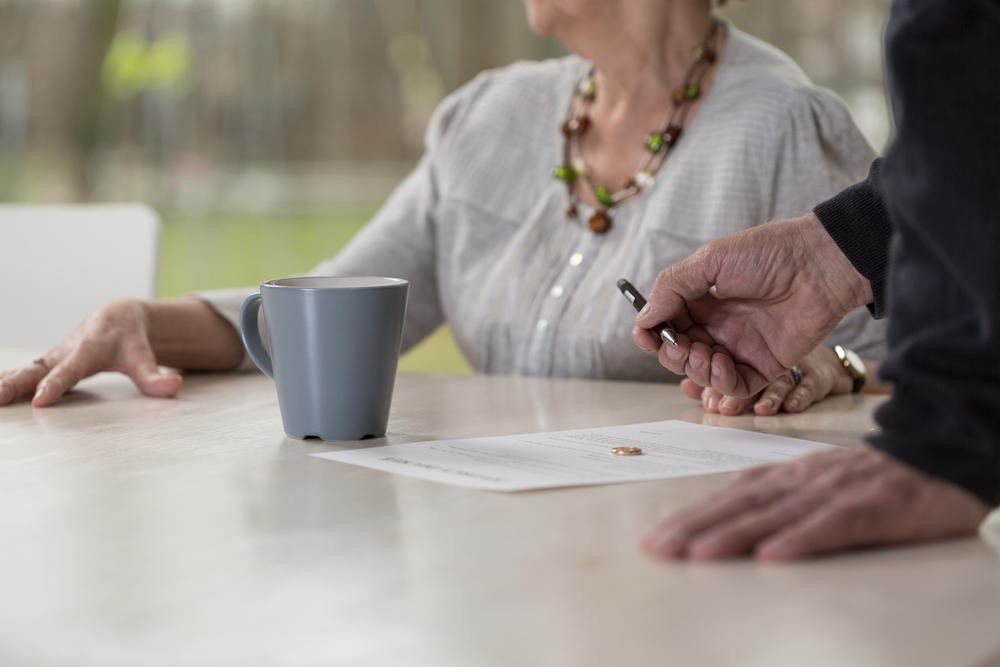 There are many reasons for this increase. Some of the most common causes of divorce include: lack of individual identity, becoming lost in your role, not having a shared vision of success, intimacy disappearing or infidelity and major financial issues.

Research seems to indicate an overwhelming increase in divorce rates among married couples over 50. In fact, the American Academy of Matrimonial Attorneys (AAML), one of the most prestigious divorce attorney groups, found that 61% of its members found that divorce rates are on the rise amongst the married couples 50 and over. This phenomenon is being referred to as the “Gray Divorce.” Alton Abramowitz, president of the AAML explains that “[b]aby boomers have regularly been catalysts for social change and getting divorced in their later years appears to be one of the most recent trends.” He continued, “[a]limony, business interests, and retirement accounts certainly represent some of the main concerns that need to be addressed and settled for spouses facing the end of their marriages in this over 50-year-old age group.”

The more troubling concern is that divorce for couples 50 and over can be much more financially burdensome than divorcing at a younger age, particularly because social security benefits and retirement funds come into play. And even though the national divorce rate has dropped in recent years, the divorce rate among baby boomers has nearly doubled, according to the National Center for Family & Marriage Research at Bowling Green State University.

In general, the risk of divorce declines with age. Surprisingly, National Center for Family & Marriage Research at Bowling Green State University finds that divorce rates for adults under age 35 has decreased since 1990. However, for adults over age 35, the divorce rate has increased, and this growth is most dramatic for the oldest age groups. Among those ages 55-64, the risk of divorce has more than doubled (5 to 11 per 1,000). And for those 65 and older, the rate of divorce has tripled (2 to 6 per 1,000). That means some 300,000 couples over 50 divorced in 2008, and if the rate stays consistent, that number will balloon to more than 400,000 busted marriages in 2030. Paradoxically, experts chalk the increase up to boomers' affinity for marriage in the first place. More older people are on their second and third marriages by the time they hit 50, says Krista K. Payne, a data analyst for the center – and those are marriages that are less likely to last.

By the time most people are 50, they have a long work history, own some real estate, have a significant retirement account, life insurance and more – in which case, it's critical to make the best settlement possible. More often than not, there is not enough money to make a mistake in the divorce process (i.e., there is no time to “make it again,” as one could theoretically if they divorced at 35).

There are common mistakes people make when divorcing over 50, and the three most common are:

Let’s face it, divorce at any age is difficult. However, divorcing after 50 poses unique challenges all of which can be handled if a proper plan is set in motion.

Dimopoulos & Bruggemann P.C., located in Tuckahoe, NY, is best known for its expertise in matrimonial and family law – helping high-net-worth clients settle through often complicated divorce cases. Owner Gus Dimopoulos’ experience and readiness to go to trial has earned him a reputation as a no-nonsense litigator who is a strong advocate for his clients. For more information about Dimopoulos & Bruggemann P.C., please visit our website at www.dimolaw.com.

Divorce Is In The Air: Post-Holidays Bring Rise in Couples Who Want to Divorce

How Your Use of Social Media Can Affect Your Divorce Proceedings