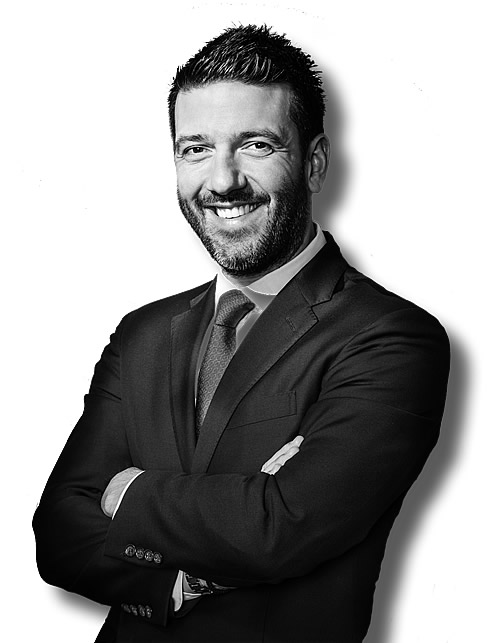 Q: What’s the most significant change in how spousal support (alimony) is calculated since the June 2015 enactment of the new Domestic Relations Law §236 (B) (5-a)?

A: The big questions — depending on who’s paying and who’s receiving — have always been ‘How much will I have to pay?’ and ‘How much support will I receive?’ There are two types of support — temporary support while the divorce is ongoing and long-term maintenance specified in the divorce settlement or after trial. Before the new law, there was no mathematical formula covering the amount or duration of long-term maintenance. Judges’ decisions were all over the place and the differences, even within the same county, were astronomical.

The new legislation calculates both temporary and final maintenance using the same formula for both, up until a combined income of $184,000, thus providing some uniformity. But, the court still has authority to calculate maintenance on income above that $184,000 cap, and 18 factors influence how the income cap could be increased.

So, although the new formula is useful, it is rare for this relatively low threshold to apply in many cases in Westchester County. How to handle and determine income above the cap is where the real lawyering comes in.

Q: What are some of the factors influencing these calculations when the parties are high net worth individuals?

A: To determine the amount and duration of a maintenance award (formerly called alimony in New York), courts consider the income and property of each spouse; length of the marriage; age and health of both parties; each spouse’s present and future earning capacity, as well as training and education expenses; reduced or lost earning capacity; where the children live and their expenses; caregiving contributions and services for family members; tax consequences for each party; wasteful dissipation of marital property by either spouse; and other factors that the court considers just and proper. One factor — the standard of living established during the marriage—is really the key to the calculations. If the parties were spending $30,000 — $40,000 per month to cover their expenses during the marriage, the courts will consider their standard of living in fashioning a final award.

Q: How does the judge’s consideration of standard of living and income caps affect high net worth individuals differently?

A: The new law provides little clarity for people who are earning six- and seven-figure incomes. Above the cap of $184,000, the new legislation provides non-mandatory guidelines, giving judges free authority to fashion an award that is fair, under the particular circumstances and after considering all the factors.

Those requesting maintenance have to be realistic and consider that the judge making the decision is an elected official earning perhaps $180,000 — $190,000 a year. Judges don’t see your dispute the way you see it. If you say your expenses are $50,000 per month — for house maintenance, nanny, country club membership, health club, beauty care, second home, entertaining and more — these numbers, to them, could seem excessive. At a trial, the other lawyer is going to ask you very specific questions and you have to be realistic and honest. Expenses can’t be a ‘wish list’ and you have to be careful about how you position expenses in court.

Conversely, if you’re challenging excessive demands, the attorney needs to be able to identify unrealistic or exaggerated items and guide you based upon prior experience.

Q: How do you see your role as an attorney who specializes in high net worth divorce cases?

A: It really does matter whom you choose as your lawyer, and I recommend that everyone should consult with two or three attorneys before making his or her selection. A lawyer has the ability to add a lot of fuel to fires or to diffuse a situation. I once had a client with $30+ million in the bank who wanted me to make an emergency motion because his wife, who had very little access to the accounts, unilaterally transferred money from their accounts to pay her ongoing expenses. He was furious, and wanted her held in contempt for wrongfully accessing the accounts. I helped him see that the judge would not think this was the end-of-the-world requiring emergency court intervention. Two weeks later, they arranged an amicable split and, in the process, saved tens of thousands of dollars in legal fees. If you can talk a client off the ledge, you’re an effective lawyer. If you add fuel to the fire, you’re only making a bad situation worse.

The vast majority of cases can settle quickly if everyone is committed to it. Some cases have to be tried — for instance, when there’s a complex valuation of businesses — but if there’s no anger or animosity, you could sit down with your lawyers and arrive at a settlement rather quickly. Otherwise, you embark on a process that might take two years, and strangers will make decisions that affect your entire life. People think that everybody goes to court to get justice, but the courts are overworked, they have too many cases to handle, and they’re more interested in settlement than in allowing you to try your case over “principle.” People are surprised at how hard judges work to get you to settle your case.

The first thing I ask potential clients is “Who do you think cares more about your life, your kids or your money — you or the judge?” Divorce is a devastating process, but in most of my cases, there is fortunately enough money that everyone will be comfortable and cared for. The last thing you need is a long drawn-out process that is going to cost you dearly. In some highly contested cases, legal and other expert fees could approach a million dollars for high net worth couples. I have pictures of my kids all over my office — and ask people one simple question: “Do you want to support my kids or yours?” When you pose it that way, people seem to get it.

Dimopoulos & Bruggemann P.C. is a four-attorney firm that specializes in matrimonial and family law with a particular focus on the needs of high net worth individuals and the nuances of income distribution, complicated tax structures, and business. Gus Dimopoulos has practiced matrimonial law for 15 years, and his clients include accomplished people in the fields of finance, real estate, media, and hospitality. He was recognized as a “Top-Rated Lawyer for 2017 and 2018” by The American Registry and received the Avvo.com “Client’s Choice Award” in 2016-2018.