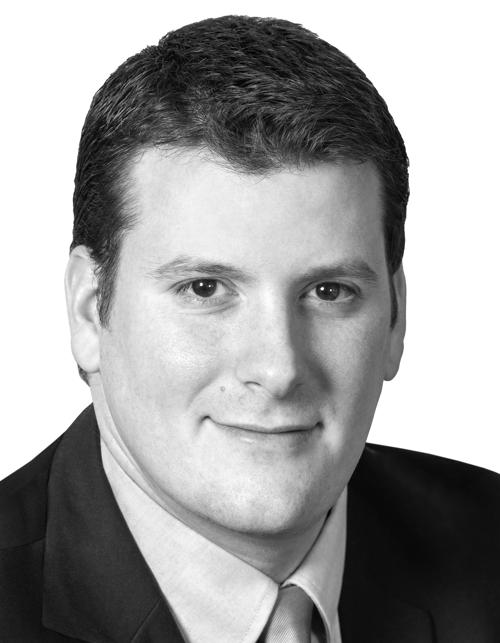 This email address is being protected from spambots. You need JavaScript enabled to view it.
914-472-4242

Prior to joining the firm, Michael began his legal career as a prosecutor at the Bronx County District Attorney’s Office for over 3 years. During that time, he initially prosecuted a high-volume caseload of domestic violence offenses, including violent assaults and other related domestic offenses, where he honed his skills in interviewing vulnerable civilian witnesses, as well as police officers. He also negotiated numerous plea agreements and conducted trials.

While in law school, Michael assisted with the criminal defense of indigent individuals at the Legal Aid Society in Bronx County. He also served as a judicial intern for the Honorable Peter Passidomo, of the Bronx County Family Court, where he assisted the Court in deciding suppression and fact-finding hearings surrounding juvenile delinquency prosecutions.